Stuart Brookes is a keen bushwalker who has contributed much to recreational bushwalking, including long service with Bush Search and Rescue, in Victoria.

Stuart has produced maps of Victoria’s Alpine Area and other popular bushwalking destinations from the late 1940s to the current day.  These maps are regularly updated and provide reliable and detailed information tailored to the needs of bushwalkers.

He was a field organiser for many years and was involved in many of the major searches through the 1950s to 1970s.  In his final years with BSAR he was a BSAR Police Liaison Officer. He has actively lobbied government for the development and maintenance of bushwalking tracks and facilities.

Stuart was awarded the Order of Australia Medal in 1988 for services to recreational bushwalking and volunteer search and rescue.

He has also been made Life Member of the Victorian Mountain Tramping Club, and awarded a Distinguished Service Award (Individual) by Bushwalking Victoria.

Stuart passed away on 19 November 2021. BSAR and Police Search and Rescue Squad members provided a guard of honour at his funeral. 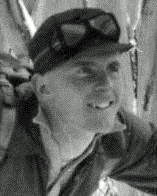 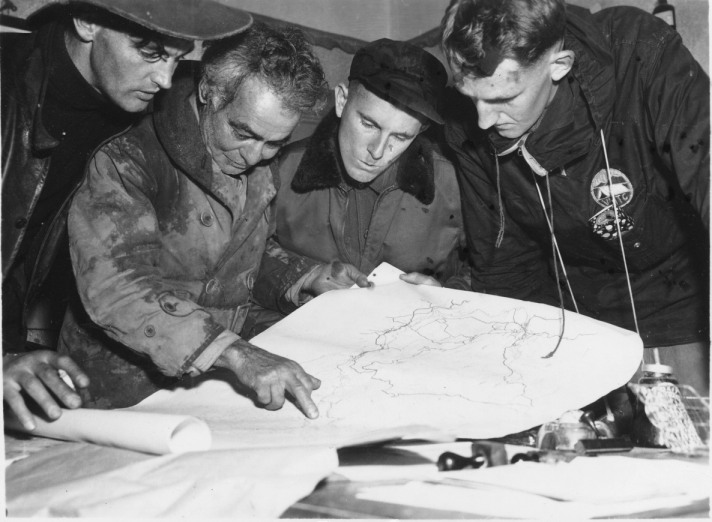 A young Stuart Brookes (second from right), together with a local Forestry Officer, assists Police with search planning