Skip to content
The 2013 steep snow and ice rescue training was conducted over two weekends, the first day on Sunday 18 August was a Dryland session at the Police SAR Williamstown compound. The second day, at Mount Buller on was Sunday 1 September, was on the snow training specific for Steep Snow and Ice (SSI) skills.
Note: Steep Snow and Ice rescue skills are not required for bush and normal Winter
searches. 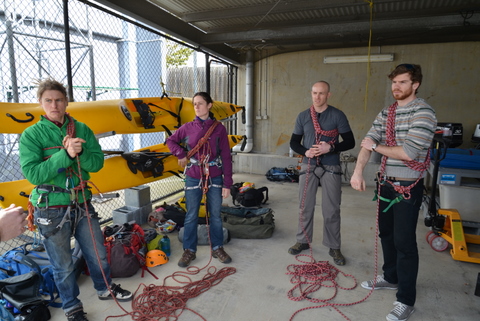 Members travelled to Williamstown individually for the Dryland training.  Roping up, stretcher setup and hauling and avalanche transceiver theory and practice were covered. 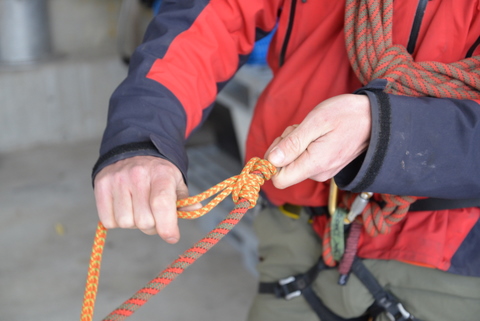 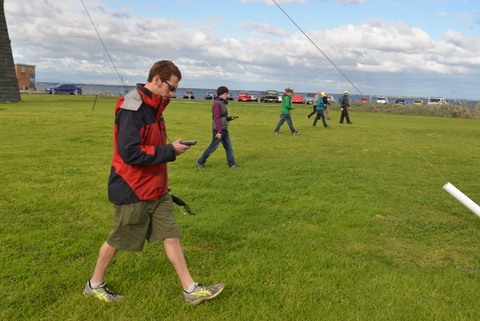 For the on snow weekend, we departed Green street Northcote and travelled in a Police bus via Mansfield where we picked up three more members en route to Mount Buller.  Resort entry permits had been previously arranged.  We walked to the ski patrol base to sort equipment for the day.  Snowshoes and surplus equipment were left the patrol base.  Four of the six skiers used BSAR Bushwacker skis.
All participants arrived at the training area on the West Ridge by 11am and spent time setting up multiple snow stake belays.  After lunch Z-pulleys were set up and stretcher hauling exercises conducted. We returned to the Ski Patrol Base at 2pm and departed from the mountain at 4 pm.
The on snow conditions were predominantly clear with occasional wind gusts, allowing members  to make good use of the new BSAR soft shell jackets. 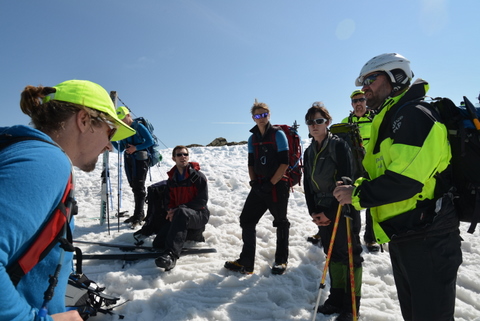 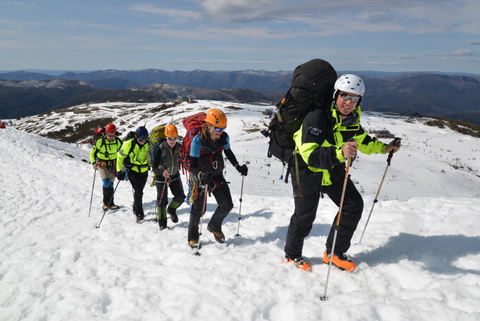 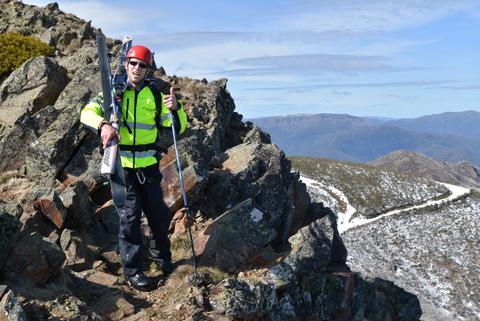 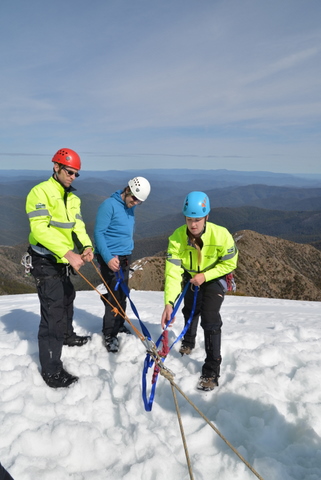 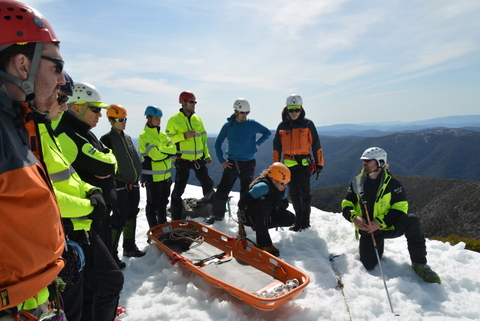 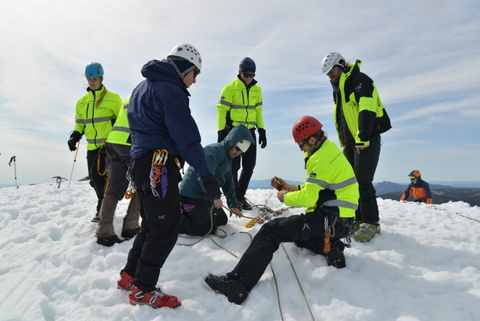 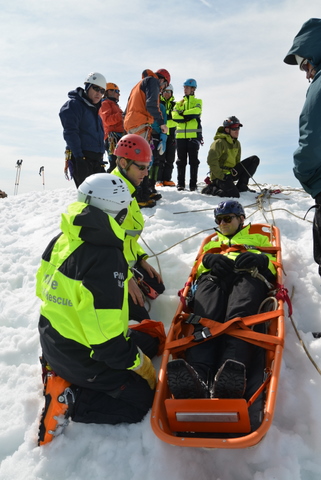 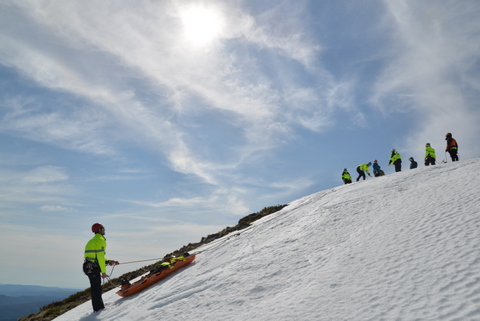 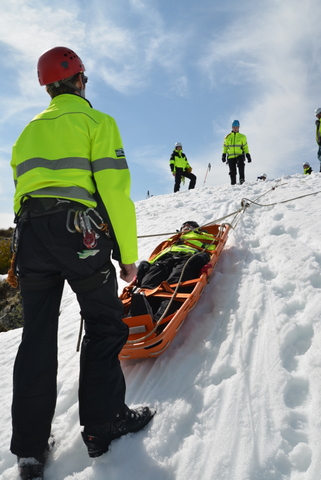 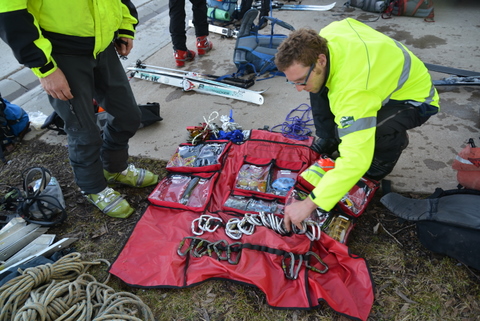 This training format has evolved over the last few years. The split of Dryland and on snow days has proven itself to be a good combination.  This year there were five BWV Individual Members new to BSAR with Technical Steep Snow and Ice skills.
Bush Search and Rescue thanks the following organisations for their support of this training: