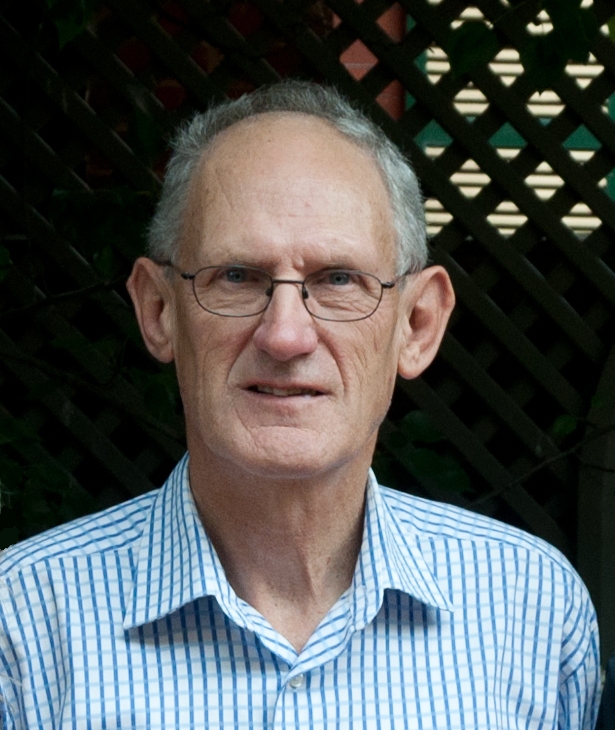 Rik Head, a long serving Bush Search and Rescue member and Field Organiser, was awarded the Emergency Service Medal for a lifetime commitment to search, rescue and safety in the bush and mountains on Australia Day, 26 January 2011.

As a Field Organiser in Bush Search and Rescue Victoria, Rik has been instrumental in implementing and improving many search, management and training methods and systems including the innovative use of technology.

Over the years Rik has lead BSAR search teams in a number of notable searches including the four snowboarders lost in the Snowy Mountains in 1999, the multi-day search for Warren Meyer at Mt Dom Dom in 2008 and the search and rescue of the then Minister for Tourism and Water Tim Holding at Mt Feathertop in 2009.

“This award is national recognition of Bush Search and Rescue and Ski Patrol as specialist components of the emergency services as much as it is about acknowledgement of my contribution” said Rik.

Bush Search and Rescue congratulates Rik for being awarded the Emergency Services Medal in recognition of his tireless commitment and effort dedicated to providing volunteer search and rescue services to the Victorian community.