Peter Campbell stepped down as BSAR Convener at the Bushwalking Victoria AGM on 19 June 2021.

END_OF_DOCUMENT_TOKEN_TO_BE_REPLACED

It will be 2 years since Jim Grelis passed away on 7th June 2017. His loss is still felt deeply by family members and friends but he still lives on in our hearts. To honour his memory, join us on one of Jim’s favourite events: The Albert Parkrun, Melbourne. 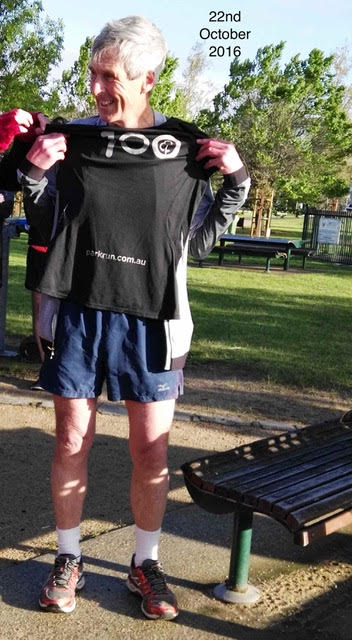 END_OF_DOCUMENT_TOKEN_TO_BE_REPLACED

Bill Brand was a great friend and supporter of BSAR.

The funeral service was held at Heritage Funerals, 733 Boronia Rd Wantirna, at 10 am on Tuesday the 2nd October 2018.

Thank you to the Brand family for the opportunity to pay tribute to Bill on behalf of the bushwalkers; “The Bushies”.

END_OF_DOCUMENT_TOKEN_TO_BE_REPLACED

Jim was BSAR stalwart.  He joined in the late 70s and became a Field Organiser in the mid 80s, a position he held until his death.

Jim attended over 25 searches and was Field Organiser on over 15.

Jim was deployed with full alpine climbing kit on Mount Feathertop in 1983 when Stephen Galland fell near the summit and died. I was on that trip and greatly appreciated the efforts of Police and BSAR rescue teams.

Jim was also Field Organiser on the very demanding search for Tom Kneen on Mt Feathertop in 1985.  He started at Mt St Gwinear for a search that was resolved, then went to Mt Stirling for a search already in progress and was then redirected to Mt Feathertop.

Jim assisted with the development of BSAR Steep Snow and Ice skills and training after these events.

Most recently he was Field Organiser on the South Viking search in 2014.

END_OF_DOCUMENT_TOKEN_TO_BE_REPLACED

Barry has been a great friend and supporter of Bush Search and Rescue. We have greatly appreciated Barry’s leadership on numerous searches over the years and the excellent support and encouragement he has provided to BSAR training events and more broadly to the organisation.

END_OF_DOCUMENT_TOKEN_TO_BE_REPLACED 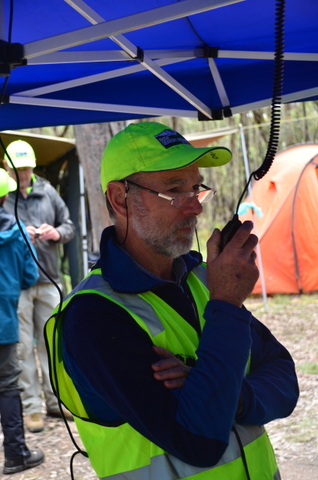 Peter Briggs AO is a BSAR Field Organiser and a retired Rear Admiral.

Peter lead a team of Australians on a mission to preserve the WW1 submarine AE2 as part of the Silent Anzac Project.

Peter also lead the team that found the missing submarine AE1 in December 2017. 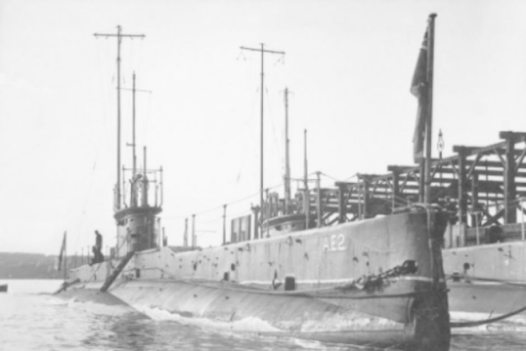 HMAS AE2 in Sydney, circa 1914. Source: Australian War Memorial
The well-preserved submarine was sunk by Ottoman gunfire off the Turkish coast in 1915.  HMAS AE2 was an E-class submarine of the Royal Australian Navy (RAN) and was the first Allied submarine to penetrate the Dardanelles strait in a bid to secure the Gallipoli Peninsula.

END_OF_DOCUMENT_TOKEN_TO_BE_REPLACED

John McGauran competed in the stair climb and wond a gold medal in the 60-64 age group class.  John’s time would have won the bronze medal in the in the 40-44 age group.  Congratulations John!

END_OF_DOCUMENT_TOKEN_TO_BE_REPLACED David Reid, Past President and Board Member of Bushwalking Victoria, was awarded a Medal of the Order of Australia (OAM) in the 2014 Australia Day honours for services to bushwalking.

This award is recognition of many years of dedicated advocacy and service on behalf of all bushwalkers.

David was also President of Bushwalking Australia from 2010 to 2012 and supported the formation of the organisation in 2006.   David was a strong supporter of Bush Search and Rescue Victoria.

A gathering was held in Melbourne on Thursday 19 July at the Retreat Hotel in Abbotsford to celebrate the achievements and life of Bill Bewsher.

Many tales and memories were shared of Bill’s remarkable contributions to education, the Bushcraft and Mountain Leadership (BMLC) course, Bush Search and Rescue, the Federation of Victorian Walking Clubs (now Bushwalking Victoria), Melbourne University Mountaineering Club, his quest for the first ascent of Federation Peak in South West Tasmania, and his leadership and exploration at the Australian Antartic Base.

Bill’s achievements have been recognised in part by the naming of an Antartic mountain, a Tasmanian pass and Tasmanian lake after him.